SNMP works in the application layer (the highest level of OSI), and has been on the marketing since 1988 and has been evolving ever since. Where SNMP v1 was the original design, the latest version we have currently is now SMTP v3.

The SNMP protocol is the most commonly used protocol for configuring and monitoring the health of a number of networking devices. As SNMP has been the standard for decades; there are many SNMP agents that are compatible with most devices. Such examples include routers, WI-FI, firewalls, servers, UPS, switches, printers and more. 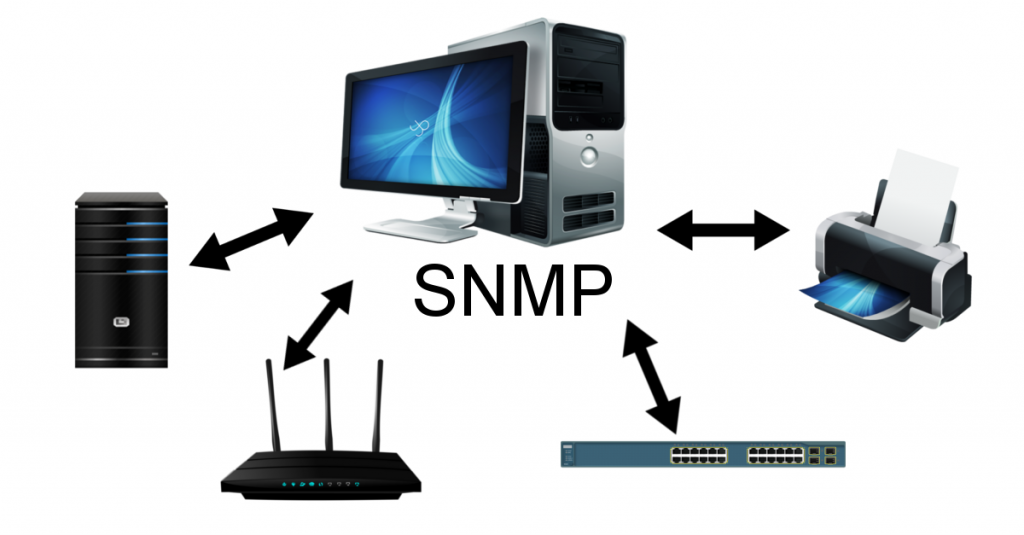 So how does SNMP work, there are 3 main components:

The NMS performs some important tasks: 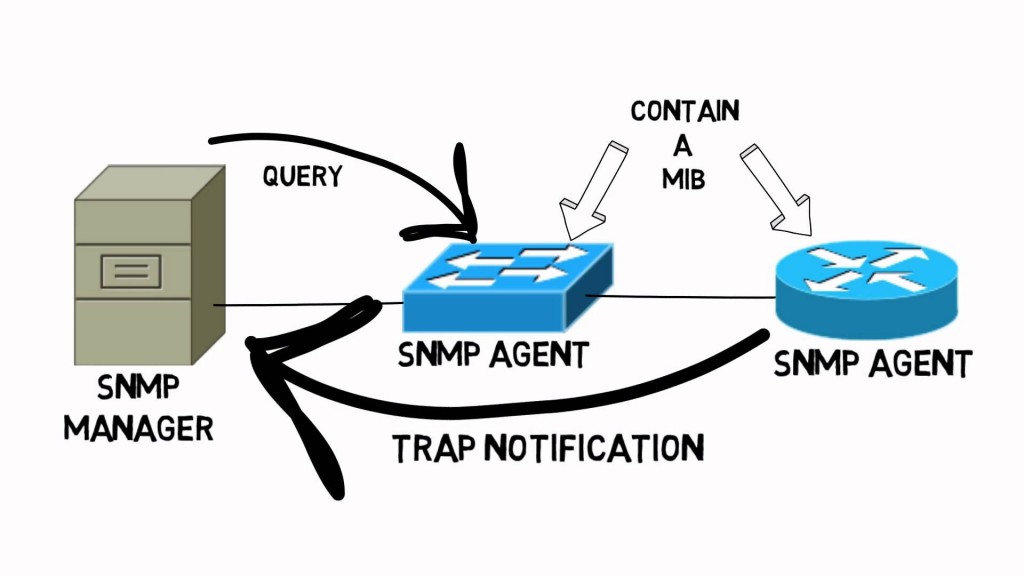 The art of network management has been around for as long as networks have been around. Network management systems, tools and methodologies will continue to evolve as the size and complexity of networks will continue to grow. SNMP is a standard that is supported by the majority of network devices and should be supported by the centralised NMS so that a single NMS can manage the entire network. 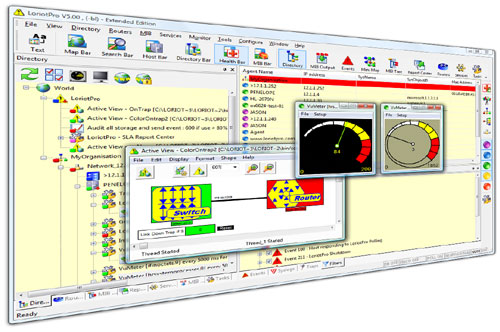