Nearly everyone uses online networking as part of their daily routine, most typically through WIFI or Ethernet connections.

We know that these connection methods are reliable; to achieve a hierarchy structure was needed to deal with different levels of data, so a model was invented that was later designed in the form of TCP-IP protocols stack. The original ISO was called an OSI (Open Systems Interconnection).

This ISO uses seven 7 layers that have different functionalities, the lowest layer represents the transition packets used on physical media, while the highest level represents an end user interface. 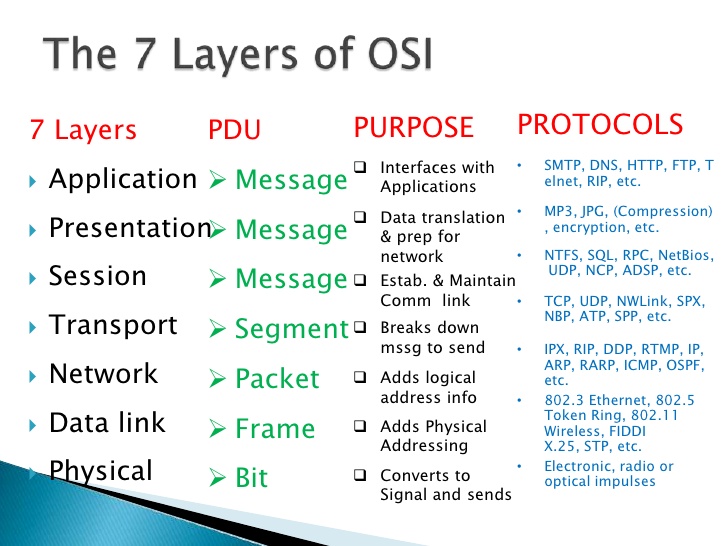 Now, let’s take a closer look at the seven layers used by the OSI:

ISO OSI can be considered alongside the TCP/IP stack as we have it today, it is the model that brought us modern internet browsing as we know it.