What is a NAS?

In this modern technological world, data is one of the most critical assets for any business. Without such data, companies cannot function properly. 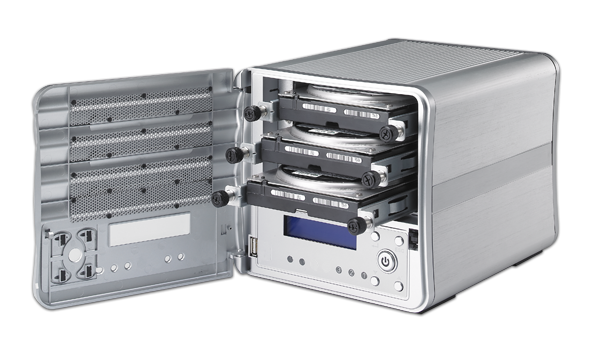 In the old days, the standard storage method was using floppy disks in order to save documents, which then advanced a little further to Zip Drives, then CD and DVD’s, then USB disks were developed and now the NAS is readily available for general use, not only through USB but also via a network.

Network Attached Storage (commonly abbreviated to NAS) is a hard disk storage device which you can connect to your home or office network. They enable multiple computers within a network to effectively share the same storage space simultaneously.

You can now add more storage to your network without the need to upgrade or replace your existing servers, as this can be expensive and time consuming. NAS offers a solution for end-users requiring network shared storage in a home or office environment.

NAS offers a simple solution: store and share photos, files, music or videos from one central location, thereby making it easy for anyone with a PC, laptop, mobile or tablet in their home or office network to access. 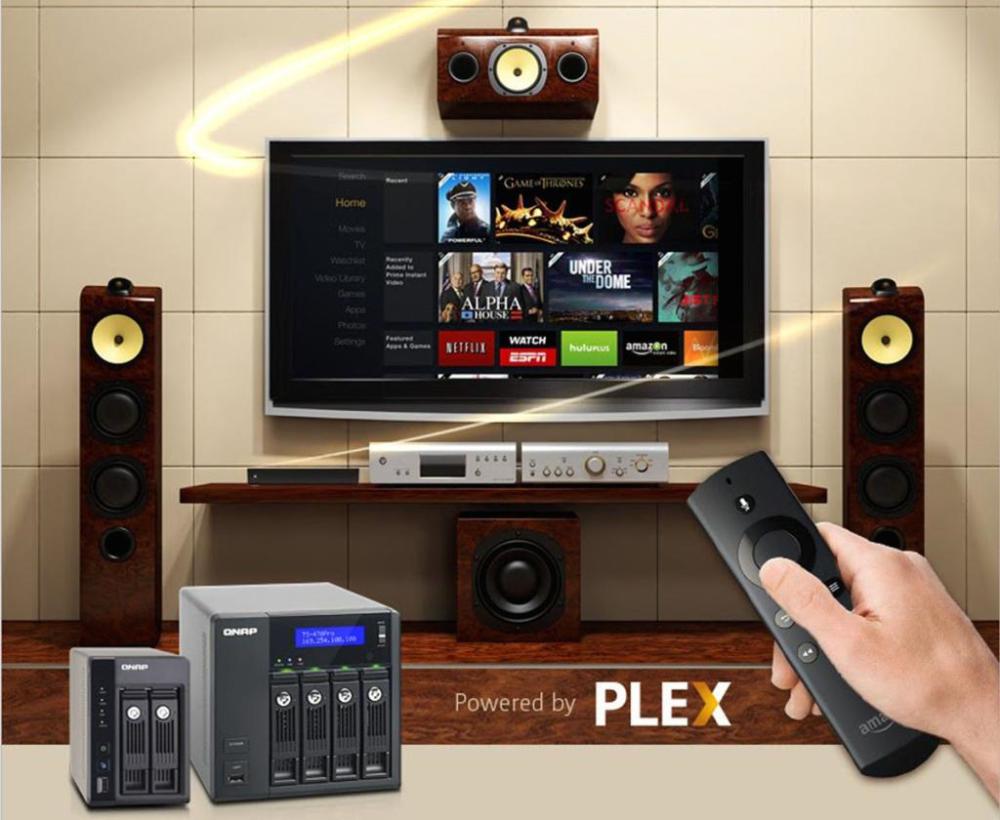 NAS uses some file protocols such as NFS (used on UNIX systems) or SMB (Server Message Block used with all Microsoft Windows systems). 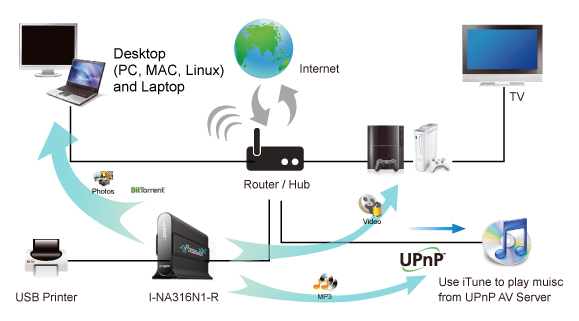 Availability of data can be increased with NAS because data access is not dependent on a specific server: the server can even be down, and users will still have uninterrupted access to all data on the NAS. Performance can be notably increased, this is because the file serving is by the NAS and rather than being completed by a server responsible for also doing other processing. The performance of NAS devices, though, depends heavily on variables such as the speed and traffic on the network and on the amount of cache memory (the equivalent of RAM) available on the NAS device. 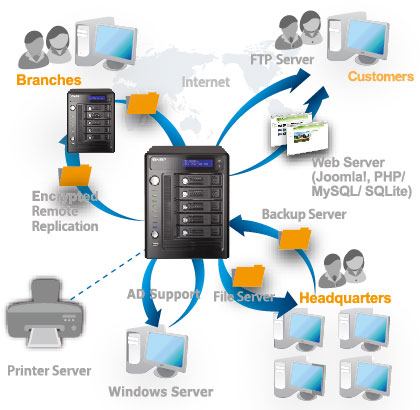 Additionally, NAS is a device that can help to store and work with your files on your home, office or entire company’s network.