SSDs: A Review of the Different Types on the Market

Home / Resources / SSDs: A Review of the Different Types on the Market

As you can read about here, we recently wrote an introduction to SSDs (Solid State Drives) and how they work. Now you know more about these drives, let’s take a deeper look into the different types that are currently on the market.

The most familiar type and most affordable is the 2.5” SSD. This drive is closed in a small lightweight shell; it requires SATA connectors for power and data transferal. These types of drives are found in laptops, desktops, and in small PC’s. 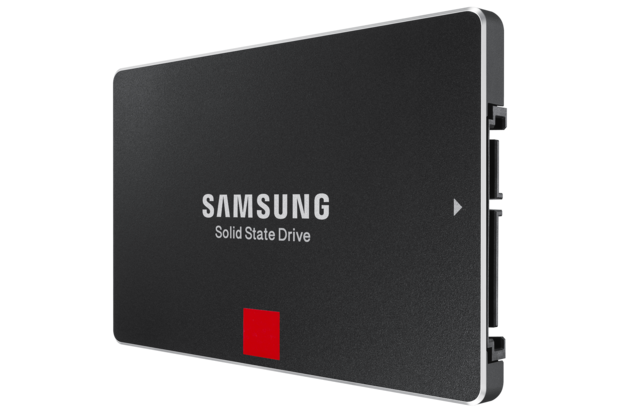 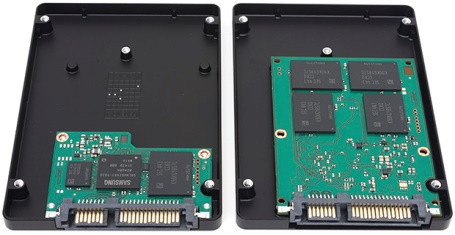 Next up is the mSATA, which refers to both the form factor of the SSD as well as the interface. This type of SSD is much smaller than the 2.5” drive. Devices that require smaller footprints use them, such as netbooks, laptops, or small scale PC’s.

M.2 SSD is similar to mSATA in that it also comes with bare circuit board. The most noticeable difference is that within the M.2 form factor, there are a variety of different width and length combinations, allowing for increasing flexibility in its usage. They are typically used for mobile solutions such as ultra-books or tablets. M.2 can support NVMe, giving a performance boost over their counterparts. NVMe was developed as a new interface that provides increased performance of PCI-E SSDs over AHCI due to its ability to support up to 64,000 commands. 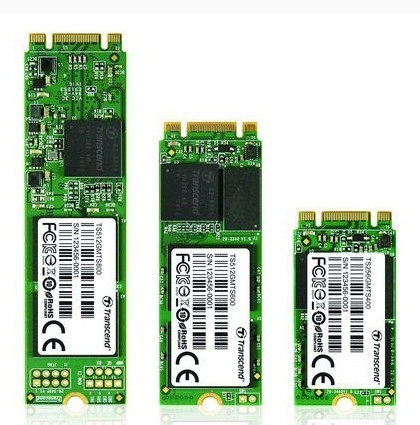 Recently, PCI-Express SSD drives have entered the market. This type of drive is naturally the most expensive as it is capable of offering the best performance in the smallest size when compared to the drives we have discussed so far. They use PCI- Express slots in their interface which is an advantage as its speed is generally faster than other connection types available currently.

The only connection type which can out do those already discussed is PCIe (the same slot you use for video cards and other expansion cards) all be it in a larger size SSD device then those with PCI-Express. It is quite a bit more powerful, handling around 15.75GB/s when completely maxed out. This is a huge amount of data to push through at once, which is why various entries into the PCIe SSD market have been posting a theoretical transfer rate, with results that varying anywhere from 1.5GB/s to upwards of approximately 3.0GB/s. For comparison, a SATA SSD can read data at a rate of around 550 MBps, and write it considerably slower at anywhere from 510 MBps to 530MBps.

Most of us here at Eltoma have been enjoying the benefits of SSDs for a few years now and can’t imagine going back to using a traditional hard drive. Despite the limitations in capacity and cost, they really are one of the best investments for all your data storage requirements.