TCP & UDP: What are the Differences & similarities?

Home / Resources / TCP & UDP: What are the Differences & similarities?

Some of you may have seen a port-forwarding feature on your home or office router by the settings to pick up a protocol, TCP or UDP; these are both layer 4 (Transport Layer) protocols.

Both protocols are used in order to transfer data over the internet or a local networking environment. As they belong to the same layer they have similarities and differences. 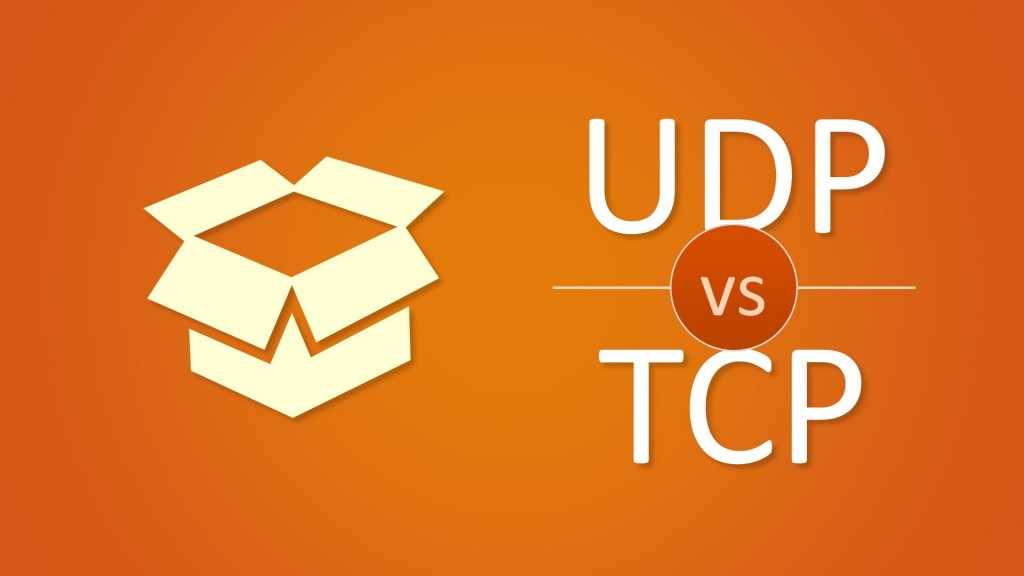 How does the TCP work?

TCP guarantees the packets will be received in the order that they were received by numbering them. The receiver sends messages back to the sender saying it received the messages; if the sender doesn’t get a response, it will resend the packets to ensure the recipient received them. Packets are also checked systematically for errors. TCP is extremely reliable, the packets that are sent with the TCP are tracked to ensure no data is lost or corrupted in transit. This is why file downloads don’t become corrupted even if the networks is interrupted. Of course, if the recipient is completely offline, the computer will give up and an error message will be seen informing the user that their computer cannot establish a connection with the other computer. 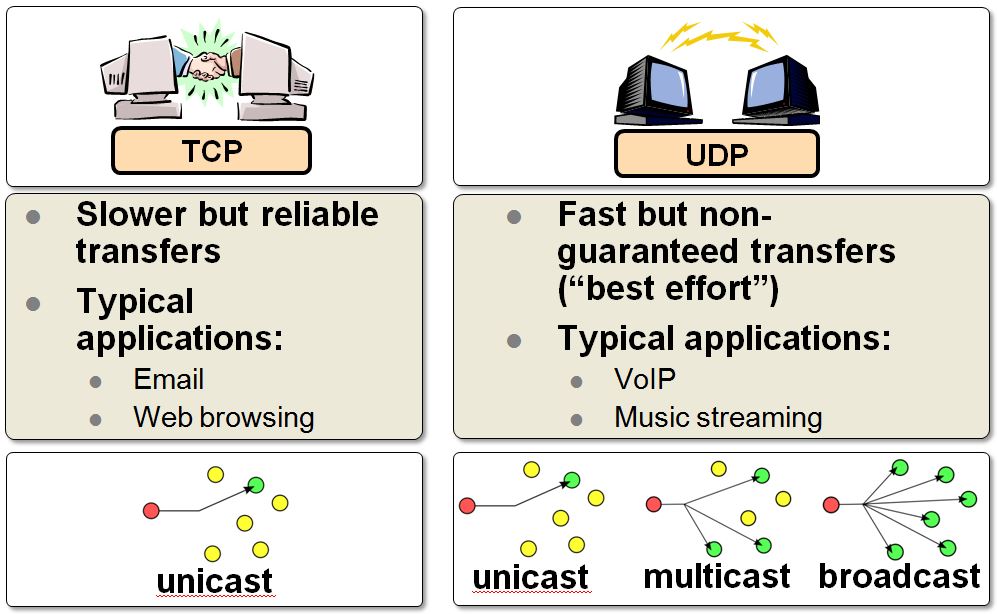 How does UDP Work?

UDP (User Datagram Protocol) is the same concept as a packet of information. The UDP protocol works similarly to a TCP, but without the error checking.

When you use the UDP protocol, the packets are sent only to the recipient, and the sender doesn’t wait for any response back from the recipient, and you may be left wondering if the recipient lost some packets, right? Well if you watch online movies, to lose a few frames wouldn’t be an issue as perhaps you will not see any difference. Imagine the UDP like a machine gun, it shoots bullets in a continuous stream without stopping.

Let’s look at the differences and the similarities: