Antivirus software has become an essential component and foundation for all computer usage. It detects and blocks code which is designed to cause harm to an operating system or its data. These threats can be received via email, in downloaded files, websites popups, even CD’s, USB’s and so on. When a nuisance code or malware as it is commonly called gets into the system it can change settings, cause damage to the system or open other holes for hackers to access data.

We have to look at many factors when selecting the best antivirus software for our requirements. We need to spend time weighing up the pros and cons of each antivirus product in order to choose the best for our data security, digital identity, financial transaction needs and more.

Not all antivirus programs are reliable and deliver 100% protection against malware. Even the top 5 antiviruses can have different scores dependent on user requirements.

The most important criteria:

Sometimes the best antivirus software can be useless, because it conflicts with other installed software on the computer or device.

The interface must be simple and understandable for users. If the antivirus software requires special skills to the point that users will have problems using it to effectively protect their system, it should not be considered a viable option for most.

Antivirus must deliver full protection regarding all types of files and all network elements. It must protect all entry points to computer by email, FTP, websites and so on.

Free antivirus software often does not have support available from developers. While paid programs have professional technical support, which allows them to be contacted via email, phone, online chat, which can be really useful in an emergency situation or if a company or business is involved. With free programs you have to read manuals, find answers from other users in forums etc., which may not be effective in times of need or where fast action is required.

Let’s take a look at a couple of reliable antivirus software options: 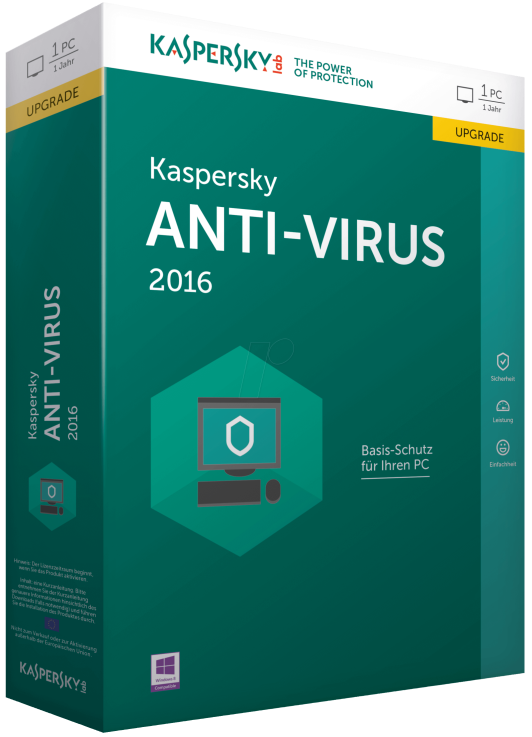 Kaspersky is one of the best on the market in the computer security industry. It works extremely well for all Windows operating systems. It is brilliant at protecting against malware and hacker attacks. If your PC is already infected, it does a good job of tracking malware down and sanitizes the damage.

Kaspersky has some of the best online support. Giving full support and consultations via email, telephone and chat; these are available 24/7. This is helpful, as software issues don’t always occur during business hours. 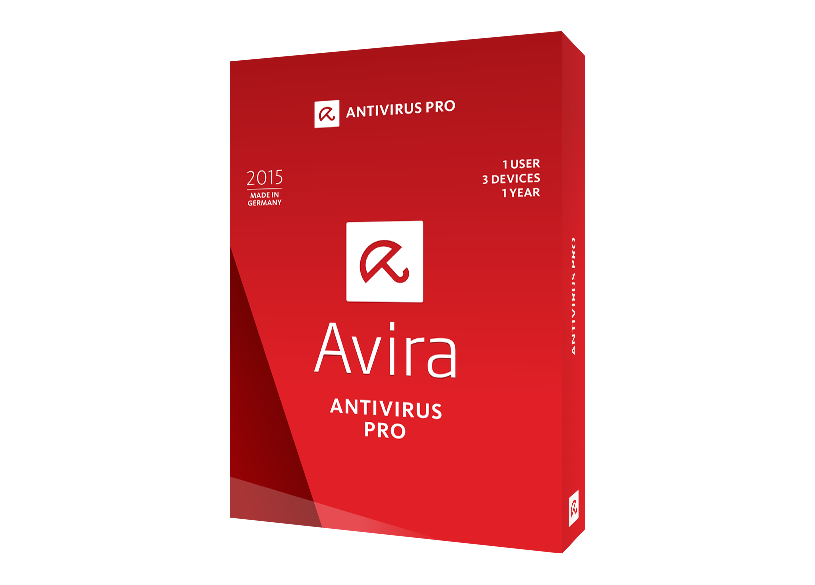 Avira Antivirus Pro is another great software solution, which is compatible with Windows 10, 8 and 7. It scans email attachments and has a secure browser, yet those are the only advantages the $44.99 Avira Antivirus Pro package has. The Avira Free Antivirus is also not a bad option if you are on a budget. 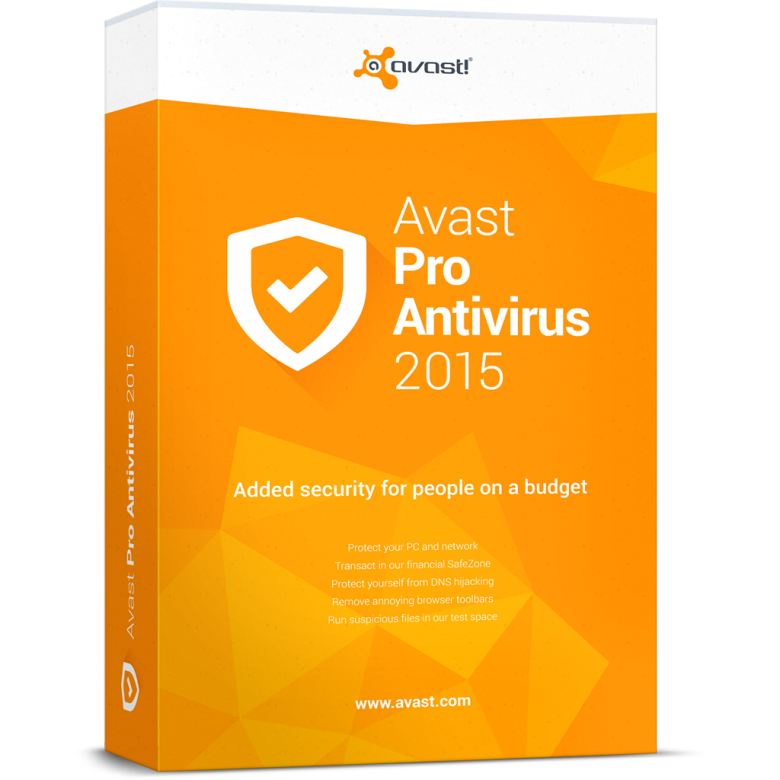 Avast is known for its free antivirus software. Paid versions have such features as a secure browser, a “sandbox” to contain untrusted software and DNS protection to prevent Internet connections from being hijacked. Avast Pro Version is priced at a reasonable $34.99. It has 24/7 telephone support which is a nice addition and supports both Windows 10 and Windows 8 computers.